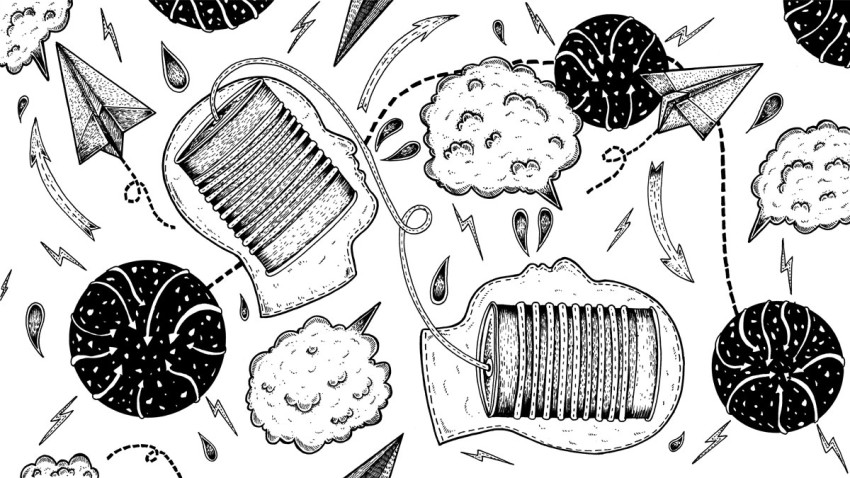 Chances are you think you’re a good listener.  People’s appraisal of their listening ability is much like their assessment of their driving skills, in that the great bulk of adults think they’re above average.

In our experience, most people think good listening comes down to doing three things:

In fact, much management advice on listening suggests doing these very things – encouraging listeners to remain quiet, nod and “mm-hmm” encouragingly, and then repeat back to the talker something like, “So, let me make sure I understand. What you’re saying is…” However, recent research that we conducted suggests that these behaviors fall far short of describing good listening skills.

We analyzed data describing the behavior of 3,492 participants in a development program designed to help managers become better coaches. As part of this program, their coaching skills were assessed by others in 360-degree assessments. We identified those who were perceived as being the most effective listeners (the top 5%). We then compared the best listeners to the average of all other people in the data set and identified the 20 items showing the largest significant difference.  With those results in hand we identified the differences between great and average listeners and analyzed the data to determine what characteristics their colleagues identified as the behaviors that made them outstanding listeners.

We found some surprising conclusions, along with some qualities we expected to hear. We grouped them into four main findings:

While many of us have thought of being a good listener being like a sponge that accurately absorbs what the other person is saying, instead, what these findings show is that good listeners are like trampolines. They are someone you can bounce ideas off of — and rather than absorbing your ideas and energy, they amplify, energize, and clarify your thinking. They make you feel better not merely passively absorbing, but by actively supporting. This lets you gain energy and height, just like someone jumping on a trampoline.

Level 1: The listener creates a safe environment in which difficult, complex, or emotional issues can be discussed.

Level 2: The listener clears away distractions like phones and laptops, focusing attention on the other person and making appropriate eye-contact.  (This  behavior not only affects how you are perceived as the listener; it immediately influences the listener’s own attitudes and inner feelings.  Acting the part changes how you feel inside. This in turn makes you a better listener.)

Level 3: The listener seeks to understand the substance of what the other person is saying.  They capture ideas, ask questions, and restate issues to confirm that their understanding is correct.

Level 4: The listener observes nonbverbal cues, such as facial expressions, perspiration, respiration rates, gestures, posture, and numerous other subtle body language signals.  It is estimated that 80% of what we communicate comes from these signals. It sounds strange to some, but you listen with your eyes as well as your ears.

Level 5: The listener increasingly understands the other person’s emotions and feelings about the topic at hand, and identifies and acknowledges them. The listener empathizes with and validates those feelings in a supportive, nonjudgmental way.

Level 6: The listener asks questions that clarify assumptions the other person holds and helps the other person to see the issue in a new light.  This could include the listener injecting some thoughts and ideas about the topic that could be useful to the other person.  However, good listeners never highjack the conversation so that they or their issues become the subject of the discussion.

Each of the levels builds on the others; thus, if you’ve been criticized (for example) for offering solutions rather than listening, it may mean you need to attend to some of the other levels (such as clearing away distractions or empathizing) before your proffered suggestions can be appreciated.

We suspect that in being a good listener, most of us are more likely to stop short rather than go too far. Our hope is that this research will help by providing a new perspective on listening.  We hope those who labor under an illusion of superiority about their listening skills will see where they really stand. We also hope the common perception that good listening is mainly about acting like an absorbent sponge will wane.  Finally, we hope all will see that the highest and best form of listening comes in playing the same role for the other person that a trampoline plays for a child. It gives energy, acceleration, height and amplification. These are the hallmarks of great listening.

Jack Zenger is the CEO of Zenger/Folkman, a leadership development consultancy. He is a coauthor of the October 2011 HBR article “Making Yourself Indispensable” and the book How to Be Exceptional: Drive Leadership Success by Magnifying Your Strengths (McGraw-Hill, 2012). Connect with Jack attwitter.com/jhzenger.

Joseph Folkman is the president of Zenger/Folkman, a leadership development consultancy. He is a coauthor of the October 2011 HBR article “Making Yourself Indispensable“ and the book How to Be Exceptional: Drive Leadership Success by Magnifying Your Strengths (McGraw-Hill, 2012). Connect with Joe at twitter.com/joefolkman. 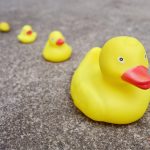 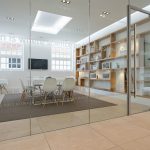