We were recently asked by Otago Polytechnic, Te Kura Matatini ki Otago, to put together the creative for an awareness campaign focused on safety on the building site. Film work is not our usual mode of creativity, but together with Josh and Josh at Reframed Media, we put together this edit.

The video formed the basis for a digital campaign that included a website, and a You Tube and social media campaign.

Lots of laughs were had creating this public service announcement. Thanks for the project OP, thanks for the collab Reframed Media. It was a pleasure doing business alongside ya! 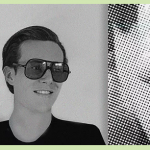 The World According to Max de RoyBlog 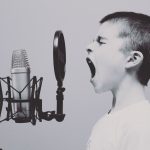