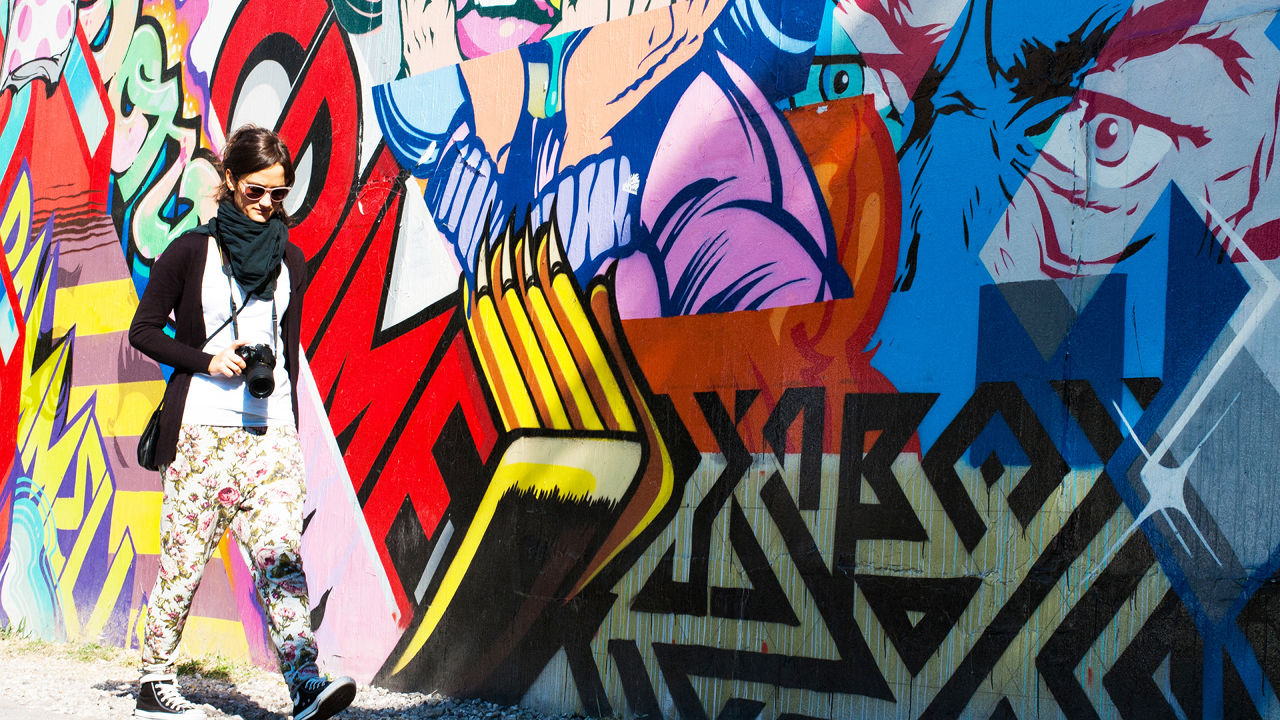 We’ve always thought a quick stroll is good for getting our creative juices flowing. Now science proves it.

“All truly great thoughts are conceived by walking.” Those were the wise words of philosopher Friedrich Nietzsche in 1889, but the idea seems equally true today. Steve Jobs swore by walking around. And many writers extol the benefit of strolling to get ideas flowing. Walking is good for physical health, and good for refreshing your brain too. There’s plenty of anecdotal evidence to support it.

Now comes some science to back up the theories. Researchers in California conducted four tests comparing the effects of walking and sitting on people’s ability to generate ideas. In almost all cases, the volunteers who walked were more creative.
“The walkers in all of these experiments were 60 percent more creative, the study found.”

In three experiments, student subjects were split into groups and different conditions were tested. Some sat indoors, some walked on a treadmill indoors, some walked outside, some were pushed around in a wheelchair outside, and some both walked and sat. The volunteers then took a “divergent thinking” test measuring their ability to think of alternative uses for common objects.

On average, the walkers in all of these experiments were 60 percent more creative, the study found.

A fourth experiment used another test of creative thinking: the ability to invent analogies when prompted (a good response to a phrase like “a robbed safe” might be “a soldier suffering from PTSD”). In this iteration, 100 percent of subjects who walked were able to come up with at least one good-quality analogy against just 50 percent for the sitting group.

Interestingly, the work didn’t show much difference when people walked inside or out. Fresh air may be good for mental health and your lungs, but may not affect innovative capacity (though it’s relatively small study and should be treated with the normal grain of skepticism).

It’s not clear if it’s walking that helps or just getting active in general. Running or squash may have the same effect, but the researchers didn’t test that. Still, as the researchers point out, walking is practical during work hours, and therefore might be something managers encourage.

“Walking is an easy-to-implement strategy to increase appropriate novel idea generation. When there is a premium on generating new ideas in the workday, it should be beneficial to incorporate walks,” they write.